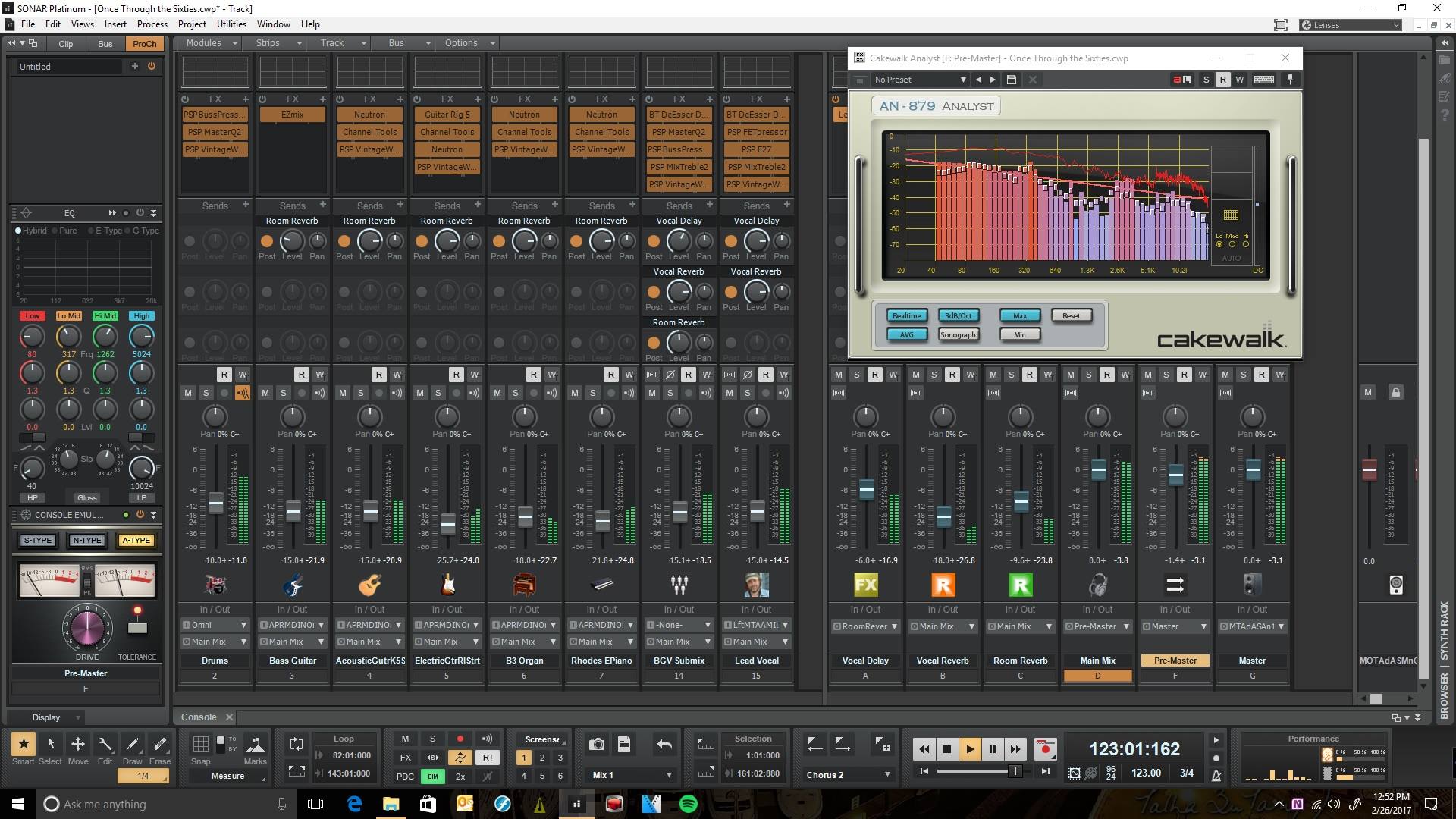 In early March 2010, Vadim Efanov of the Russian music and techology company Virartech conducted an e-mail interview with songwriter Rick Paul for the "Advice for Musicians" section of Virartech’s web site. While the interview was conducted in English, it was translated into Russian for Virartech’s readers. Here is the original English language interview. VE: … Read more

I’ve been noticing lately that the level of activity on MySpace seems to have tailed off significantly over the past year or so. Is it just me, or has the party peaked or even left the building? Meanwhile, after having been on Facebook for a half a year or more with virtually no activity, the … Read more